Shakou Shoukai, which is the origin of the Shakou Group, was established in 1961 and since then, our company has been continuing to develop by selling the office automation apparatuses, and also by promoting the lease and rental business.

While in that process of development, we founded Nihon F.T.B., the part manufacturing company for the office automation apparatuses, and then, we set up the departments of sales, rental and manufactures as independent companies for the purpose of responding to the customers’ various demands. We always consider our customers as the most priority existence and for the purpose of receiving the complete trustworthy and satisfaction from the customers, we have been making the day-to-day efforts.

Nowadays, all the subsidiary companies, which belongs to the Shakou Group, have been playing the active parts in each field and all the members of the Group have been making the efforts for the future development and eternal progression.

We are always appreciating for the customers’ wonderful supports, so Shakou Group will never forget these grateful feelings and continue to make every effort to be a group which can be trusted by the customers, and also we will contribute for all the citizens, natural environment and society.

To have more favor for a long time in future; we are appreciating you in advance. 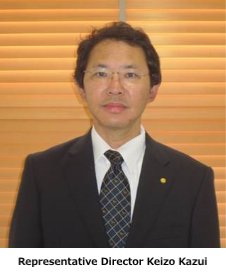 Business: To sell the office automation apparatuses, electrostatic sheet and tacklite. The management of apartments on lease and consulting business for each companies of the Shakou Group.

October, 1963   To establish the business office in Chiba.

April, 1964     Completion of the building of the headquarter.

April, 1971     Foundation of the department of lease-Dealing for the copy machine.

March, 1974     To establish the business office in Sendai, Miyagi.

December, 1976  Completion of the building in Sendai, Miyagi.

June, 1979      Foundation of the building of distribution center in Higashi Nippori, Tokyo.

August, 2000    Foundation of Tokyo Shakou Sales Co., Ltd. by the merger of Jyoto Shakou and Tokyo

and they were integrated.

October, 2006   Foundation of Shakou Information System by the merger of Taihei Shokou Co., Ltd. and

July, 2008      Establishment of Nagoya Branch of Shakou Rental in Aichi.

October, 2009   Foundation of Shakou Techno Service by separating the department of maintenance of

February, 2010  Establishment of the Chuo branch of Shakou Rental Hanbai.

branch changed its name to Minami Kanto branch and moved to Meguro with Chuo Branch.

July, 2011      Foundation of Shakou Office Partners Co., Ltd. after the integration of Apiko and

Nippori, Tokyo. The department of distribution in Narashino, Chiba changed to Narashino 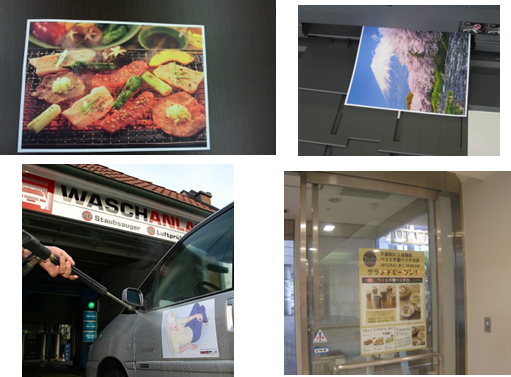 You can print out by the laser printer in the office and possible to paste onto the windows at the restaurants or to use as the outdoor signboards! No traces will be remained so available to use at the rental apartments! Furthermore, it can be a poster which can be pasted not only onto the windows but also onto the marbles!

Just attach onto the flat surface, it will be changed as a whiteboard. There are three colors－white, black and transparent. For example, Static electricity sheets-Black  is available to use as the tool for the party and as the signboard as the menu. 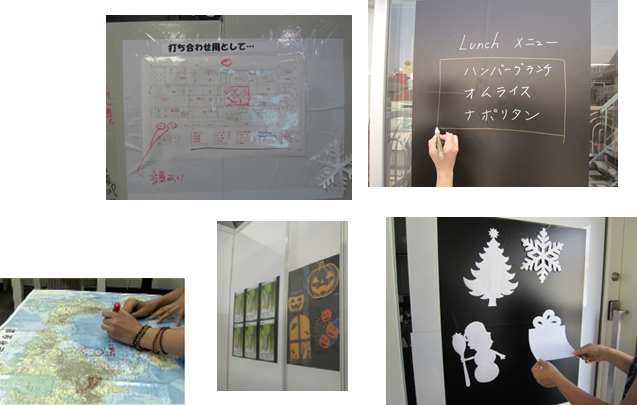 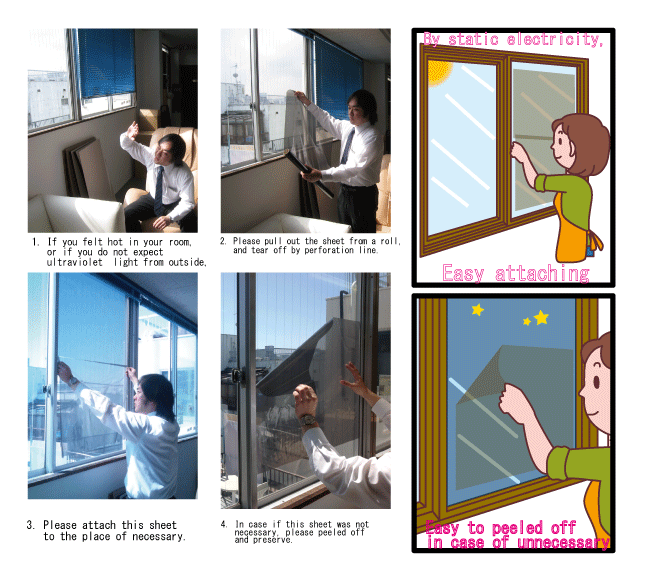 Just attach onto the windows, UV from outside will be cut off! Effectiveness for the shade, thermal insulation and the afternoon sun. It will be useful during the summer days! 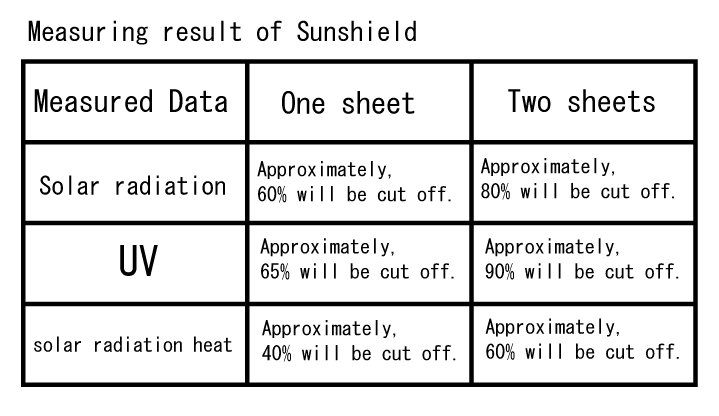